Watched From a Distance

Book 3 in the Love Under Fire series 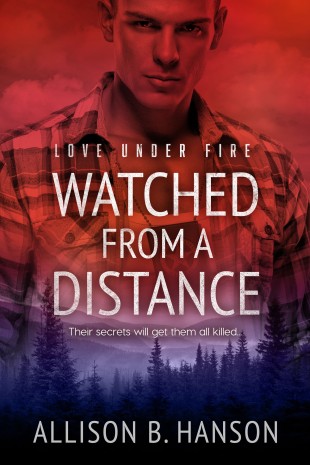 Lena Scott is in a world of hurt. She’s being forced to pay off her ex’s debts to people who’d rather kill her than look at her…and are making demands she’s desperate to avoid. But kidnapping and murder? Hell, no. When the threats turn deadly, Lena refuses to be a pawn any longer.

Five years ago, U.S. Marshal Dane Ryan left his old life and went into witness protection alone to keep his family safe. Working for Task Force Phoenix under a new identity, it’s his job to protect others from those who’d harm them.

When the beautiful and mysterious Lena lures him into danger, he suddenly doesn’t know who to trust. She has her own agenda, and they both have big secrets, but for either to survive, they’ll need to work together to defeat their mutual enemy. Falling in love will only mean more to lose… 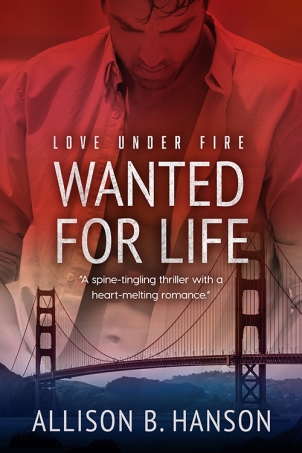 Deputy Marshal Angel Larson has benn set up and accused of murder. On the run, desperate to stay one step ahead of the law and the real killer, she turns to a former protectee–the man who’s haunted her dreams… and fantasies ever since.

Former DEA agent Colton Willimanson misses the action of his past life since entering witness protection as a high school math teacher. He also misses Angel, who refused to join him in his new life. Now it’s Angel who’s in trouble, and Colton can’t help but be there for her–before it’s too late.

Witness in the Dark – Book 1 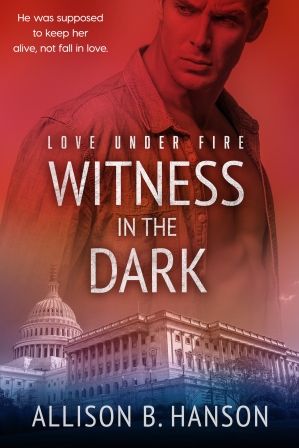 Deputy Marshal Garrett McKendrick does not get involved with witnesses he’s tasked to protect. Especially when his boss has a very personal reason for keeping Samantha Hutchinson alive. Can you say off limits?

But as Garrett battles to keep Sam safe from the powerful and influential people out to silence her—permanently—he finds she’s strong, feisty, and willing to risk everything to tell the truth. And totally irresistible.
Losing everything you know and love might just be worth it to meet an amazing man like Garrett. But when Sam learns he has been keeping secrets from her—big ones—she’s convinced his affectionate words were all for the sake of the job. She sends him packing. But can her new protective detail be trusted? The last team betrayed her to the enemy…

Garrett isn’t about to take any chances. Not with the woman who has stolen his heart.